A cross-platform multiplayer video game implemented from scratch, including a custom renderer and encrypted network protocol. A screenshot after one week of development: 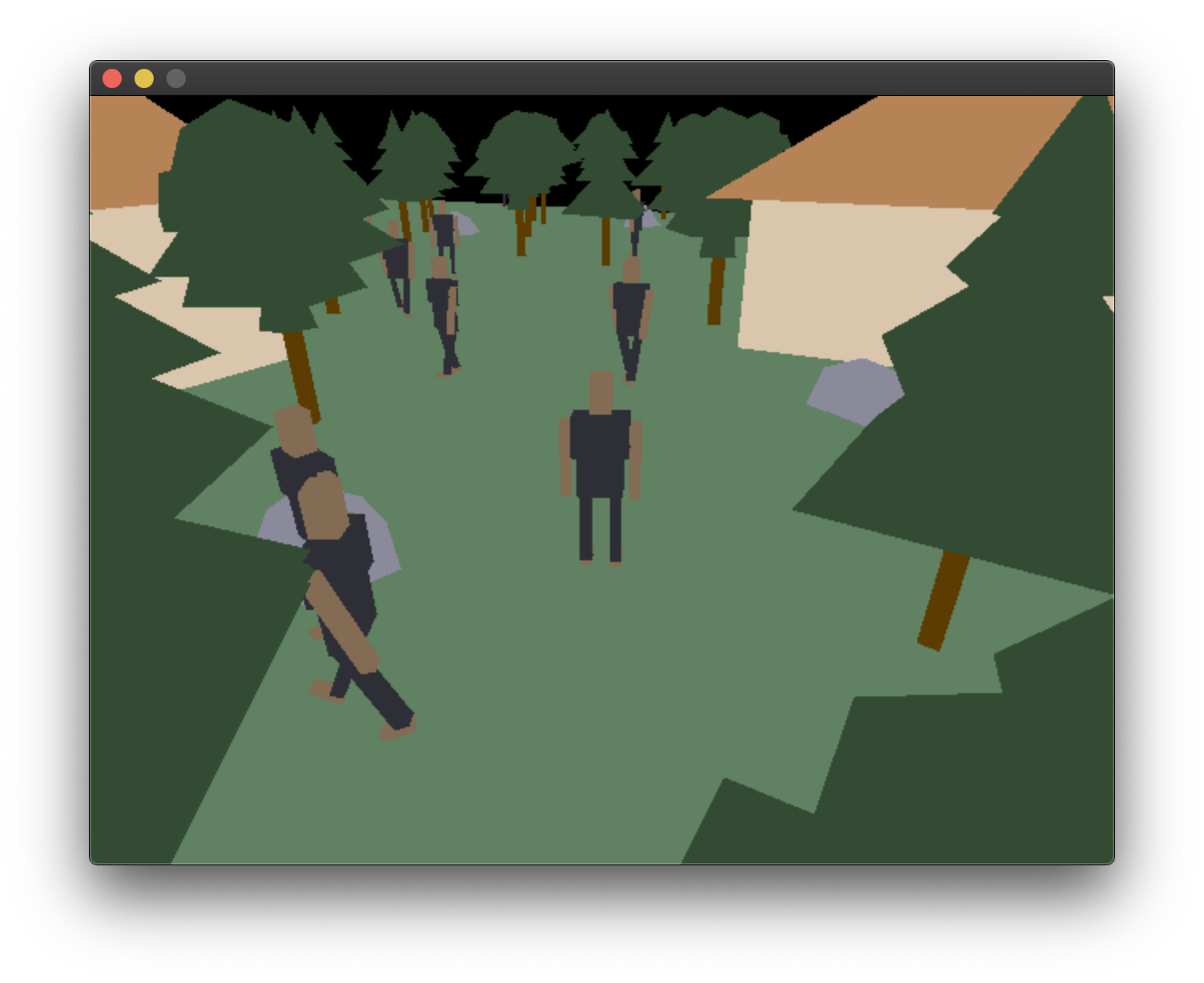 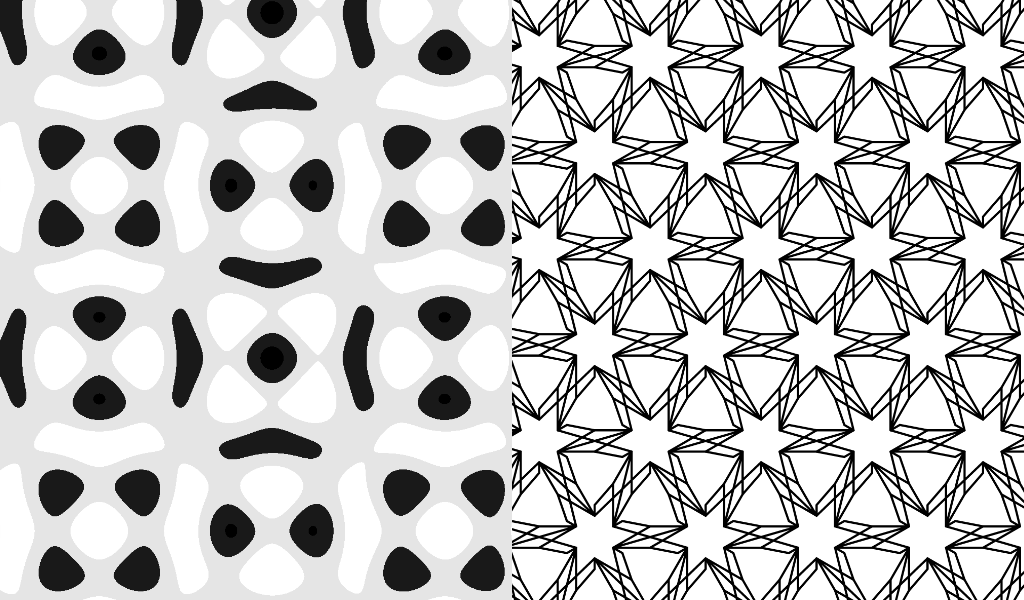 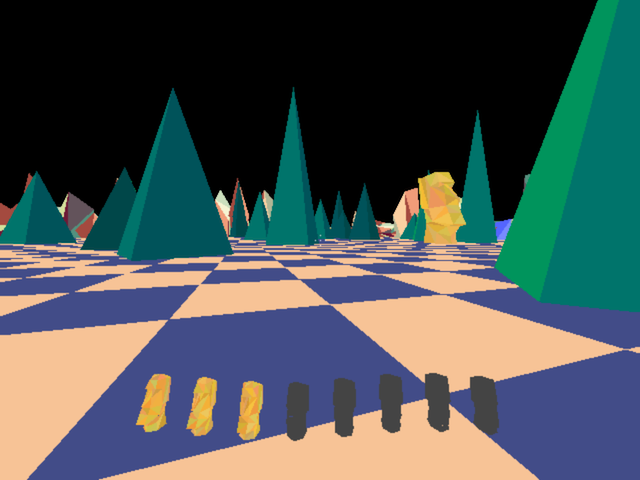 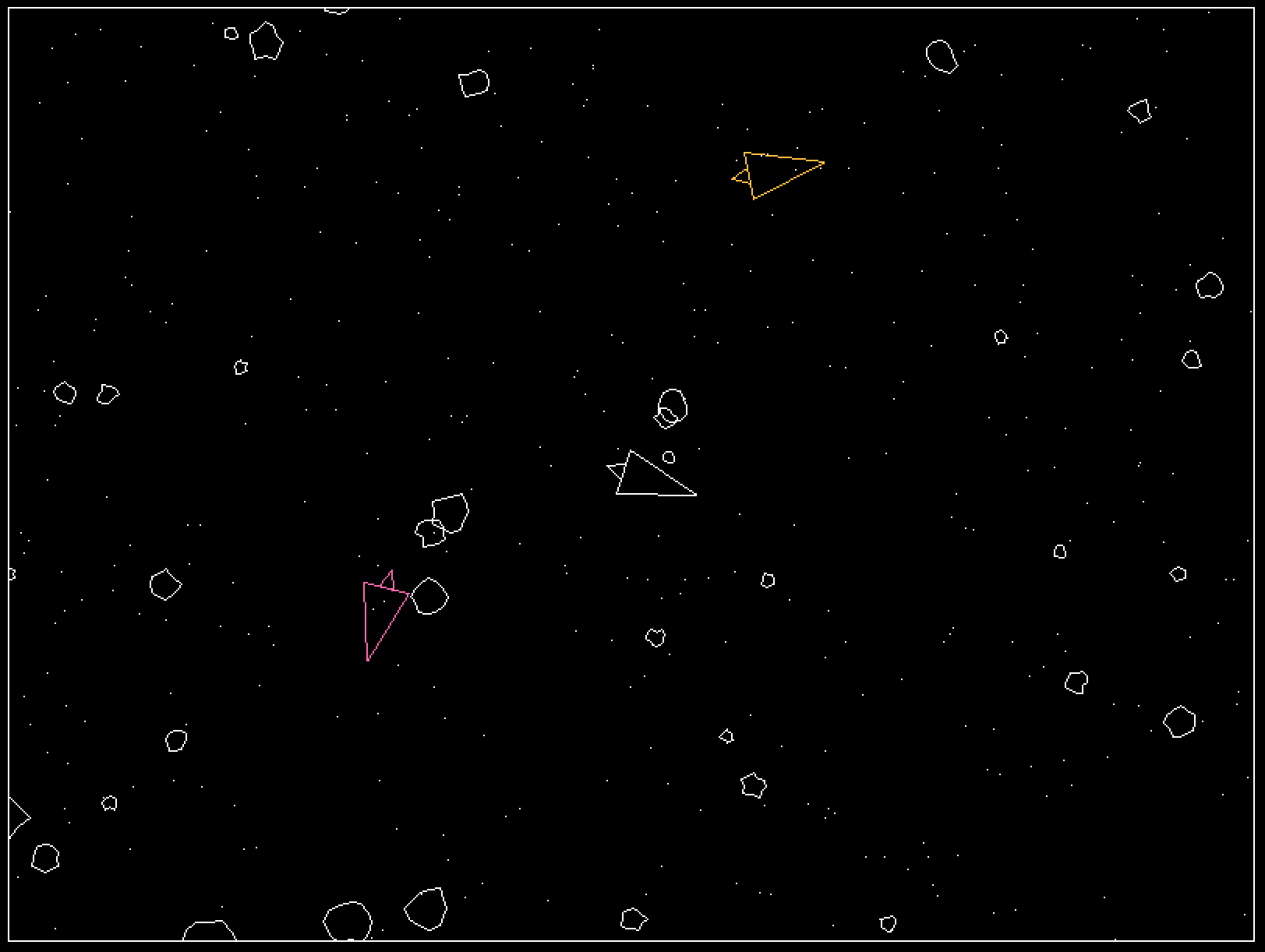 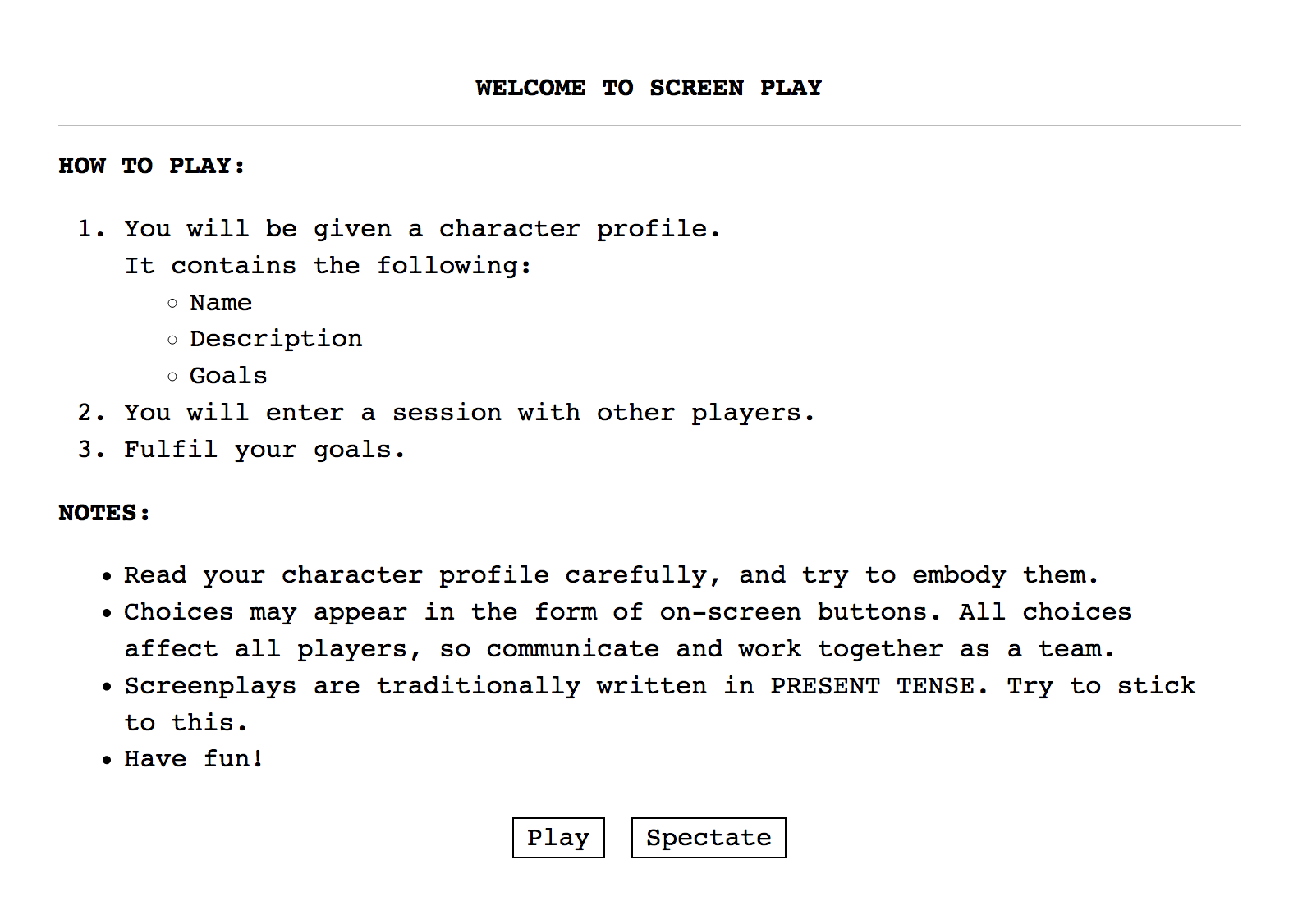 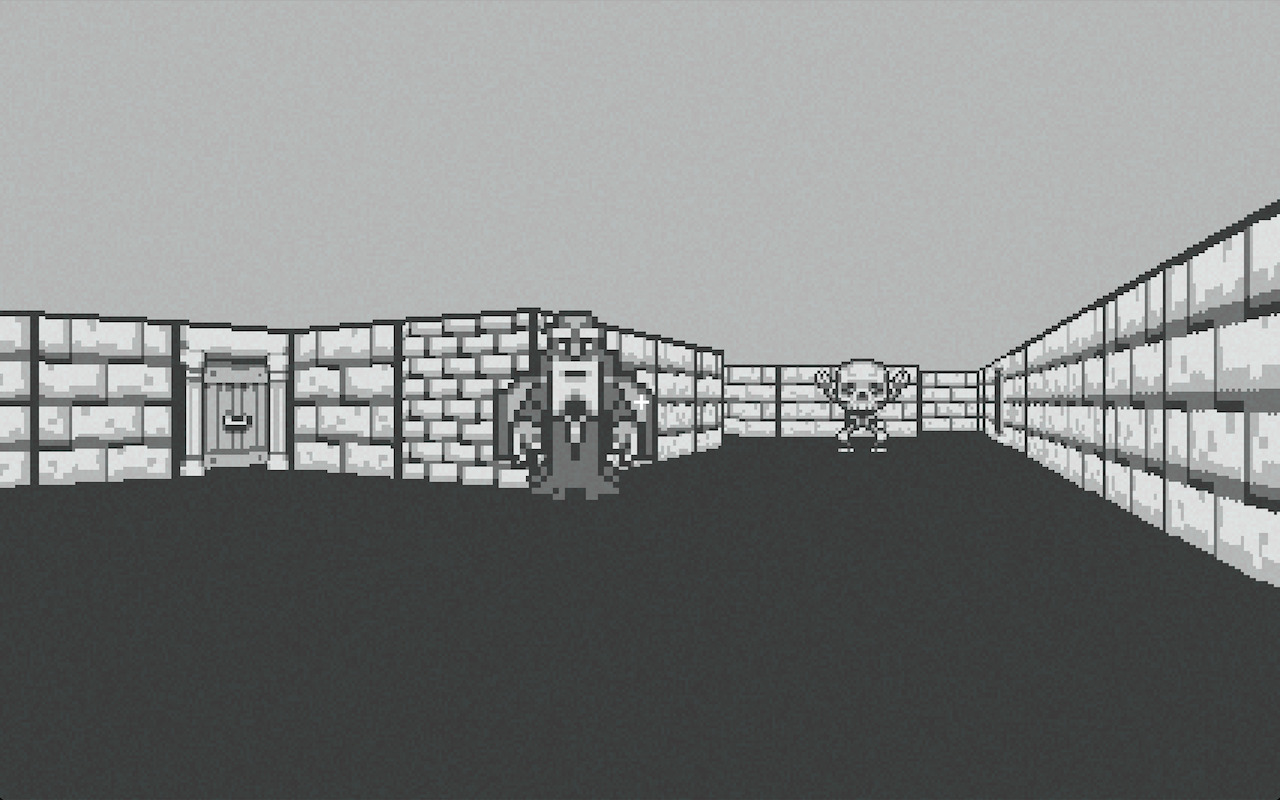 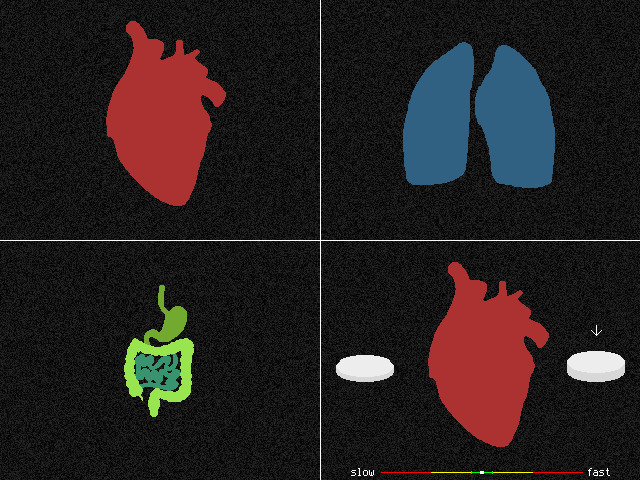 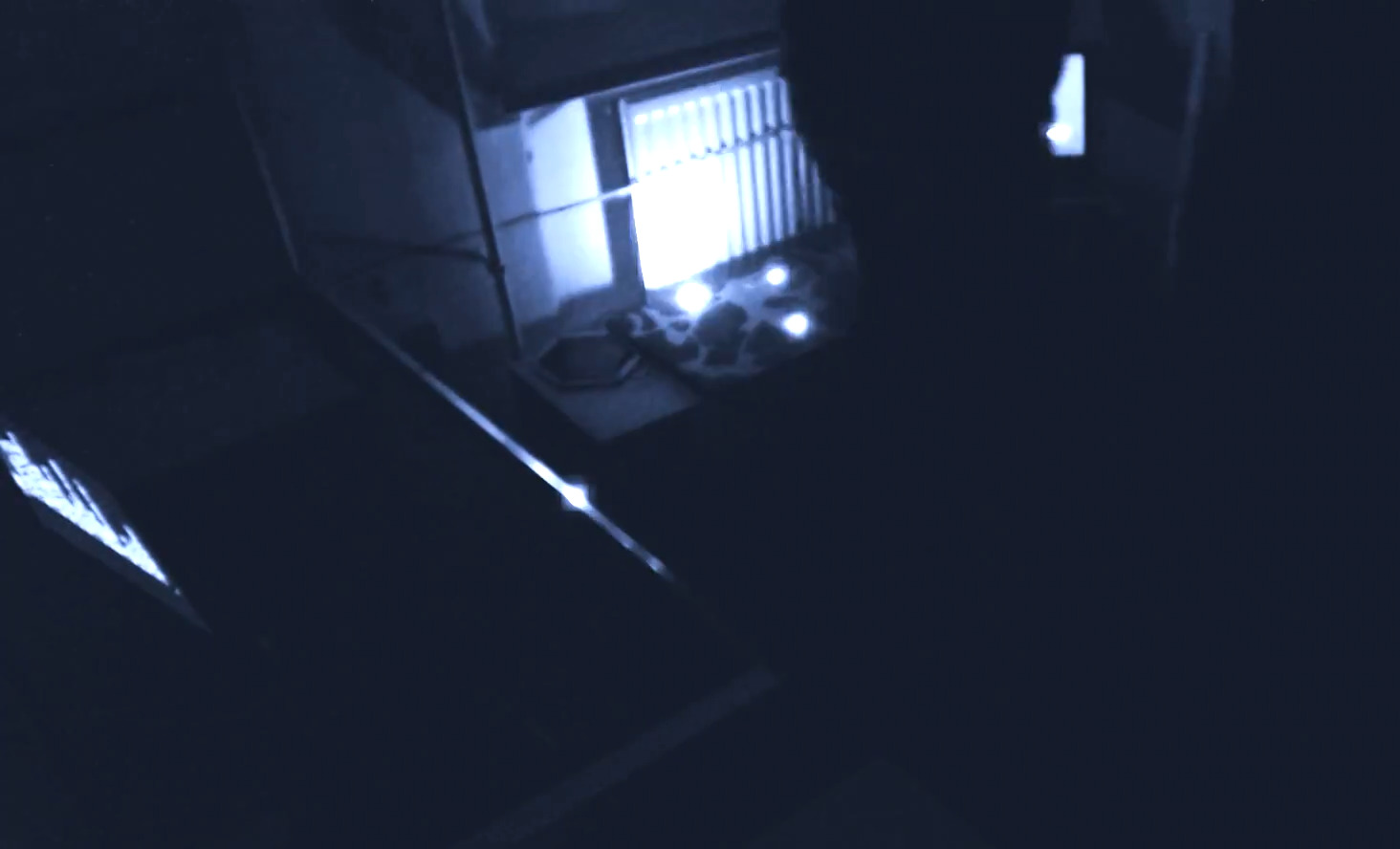 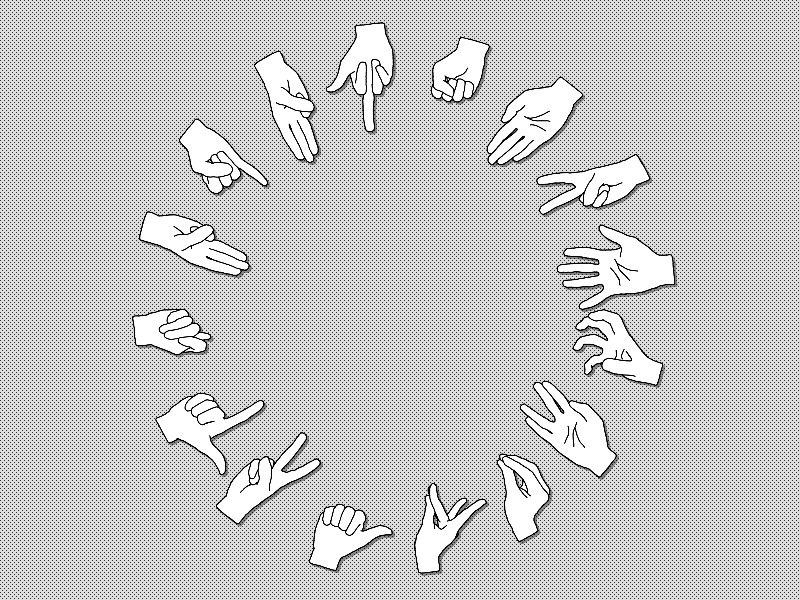